I greet you excitedly because EEEP can you believe I’m rambling about MY wedding I’m planning? O.o NOPE, neither can I!

Anyway, I thought it would be excellent to start a series on wedding planning because I imagine some of y’all are interested and also I’ll probably want to look back on it.

So far, we’ve been engaged for about a month and a half and have gotten quite a bit done! So, without further ado, the progress thus far.

Choosing a date was rather a hard task, as Andrew’s sisters were only available during certain times and also we had the venue to coordinate! It took about two weeks, two weeks during which I was VERY stressed. More on that later, but: our date is May 31, 2020. 141 days to go!

Choosing a venue went hand-in-hand with setting the date, because the date was quite dependent on the venue. When we got engaged, my parents told us about this venue my mom had been in contact with, called The Farm at Old Edwards. Both my parents seemed to really like it, so, when Andrew and I went out to brunch the next day we looked it up. And decided that HAHA NO that was very much my parents and not at all us.

Heh. My mom took me and my grandma up there to tour it and I still wasn’t convinced about it – it didn’t feel like a farm! And I wanted so badly to be married on a farm, just like I’d always dreamed of being married on our farm. (That was a dream I gave up on because of logistical problems.) And there were no mountain views! What’s the use, I said, of getting married in the mountains and then LEAVING the mountains if you have no mountains in your pictures!

So my mom and I toured another venue. And I searched and searched and SEARCHED to no avail. Everything was either too expensive or didn’t have what we needed.

Then I had an emotional breakdown (not glamorous). The whole venue thing was just stressing me out SO MUCH I was not happy, and I wasn’t even excited to be getting married! I have found that I cannot work towards a goal that keeps moving. I have to have some kind of success to keep going strong. I talked with my parents, and we decided on a compromise. If we could find a view where Andrew and I could get husband and wife pictures up near the Old Edwards, I might consider it as our venue.

So my dad and my mom and I went up there and toured it again. Found the view. And I said yes.

Logistically, Old Edwards is just about perfect – perfect wedding-day flow, so many things put in place to make it comfortable and practical for the guests and the bridal party, and THEY EVEN DO FOOD. Honestly, it was a really great choice. And this is what the ceremony place looks like:

And this is the pavilion, where the reception will be:

It’s pretty. And affordable for us, since we’re getting married on a Sunday and have a smaller guest list. 👍🏻

It took me quite a bit of searching to find someone I liked who was in our price range, but we have decided on Jackie from Jacqueline Jones Photography. I’m really looking forward to working with her!

We decided early on that we would need a planner, since, even though I AM in the industry, I haven’t planned a wedding before, and things have changed just a bit since my mom got married. So we did searching, and then my mom’s hairstylist recommended a lady who helped her plan HER wedding, and so we hired her and met with her. I think she’ll do a great job helping us prioritize and then also just enjoy the day by directing things herself.

5. Decided on the colors!

Okay, I decided on the colors a lot earlier. XD I was originally thinking we would be getting married in the wintertime, but because of Andrew’s sisters’ scheduling issues and then the fact that it’s harder to plan in a shorter time frame, it turns out we’re having a spring wedding, which actually has been my dream for FOREVER. My original color choices were dusty blue and burgundy, but after thinking about how that would do in springtime, I have decided on dusty blue and blush. With grey and then LOTS of greenery.

We decided on a string quartet for the ceremony music, and then my friend Carrie is actually in a folk acoustic pop duo with her friend Nathan, and so we hired them for the reception. Their aesthetic is going to be PERFECT.

7. Nailed down the bridal party!

Once again, this is out of order. XD Andrew and I both decided on who we want our bridesmaids and groomsmen to be and asked them! We are each having 5 attendants. I’m so excited, because 2 of my bridesmaids are some of my closest friends who I’ve never met! Especially my friend Penelope, who lives all the way in OR. We have been planning to meet for as long as we’ve known each other – 4 years. Also I decided on bridesmaid dresses and sent my girls the link to the selection of dresses in the right color so they can choose their dresses. 😀

I had three different appointments at three bridal shops, and at the very last one I chose my dress! To be honest, I probably wouldn’t have made a decision if it wasn’t the last appointment. I was pretty much just ready to choose, and the dress IS quite pretty. They say you’re supposed to feel like a bride, but I just felt like me! I do love the dress, and it’s going to be absolutely gorgeous. It needs minimal modesty alterations, and it’s not super traditional but also traditional enough. XD

My best friend Allison is doing custom stationery for our wedding flight! We’re doing a mixture of florals in our colors and mountains. And calligraphy. It’s gorgeous. 😀 Also we’ve been working on the guest list! That has been quite the task, probably one of the longest in this process so far.

10. Created a Pinterest board and have been pinning away!

Last but not least, enjoy some inspo pics for some ideas of what we’re going for the wedding! You can also view the entire board here. 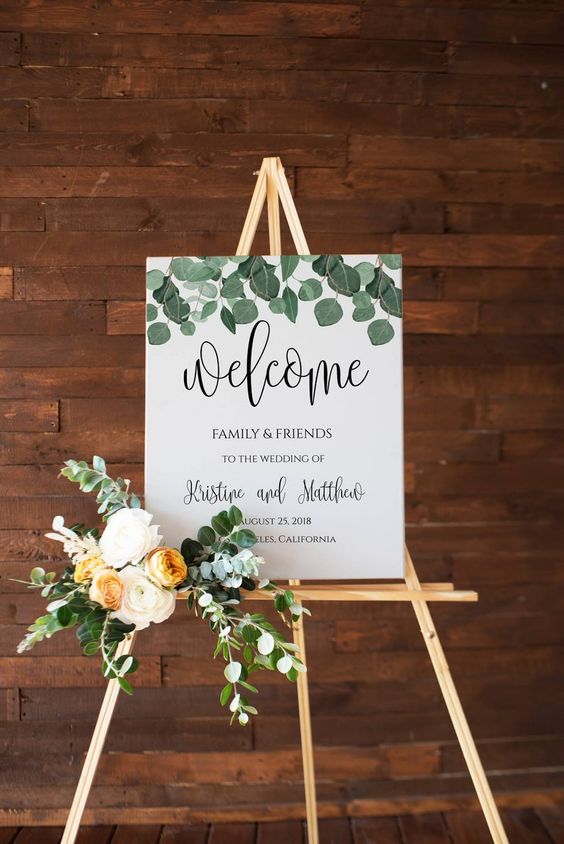 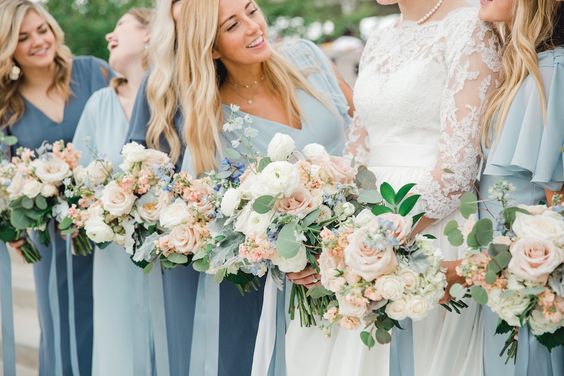 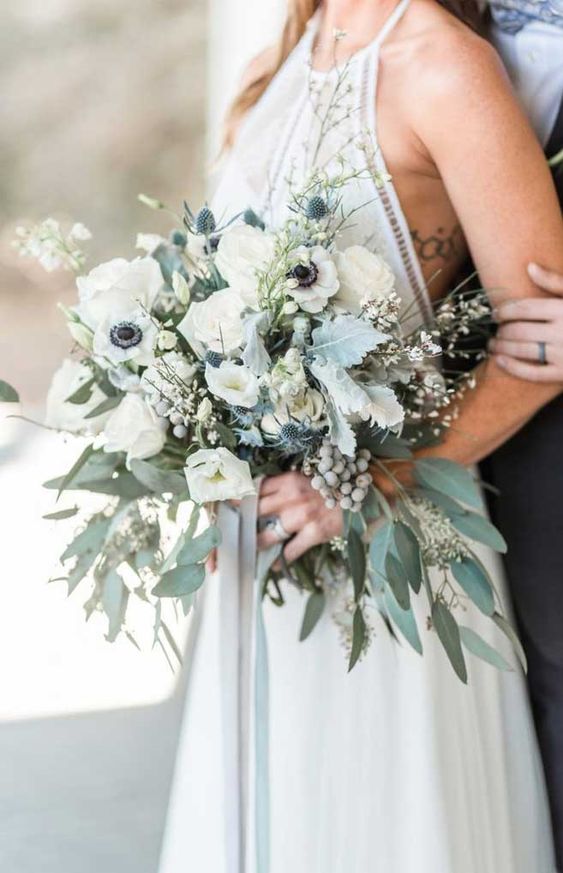 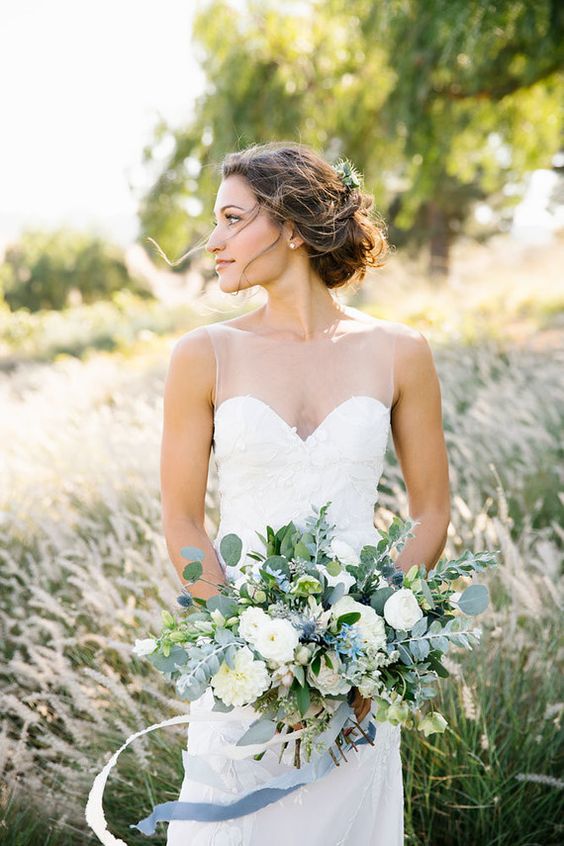 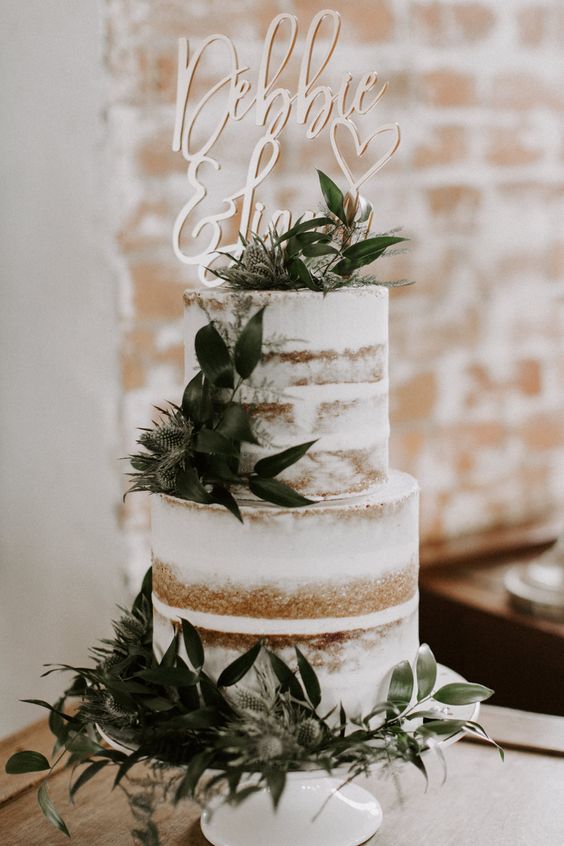 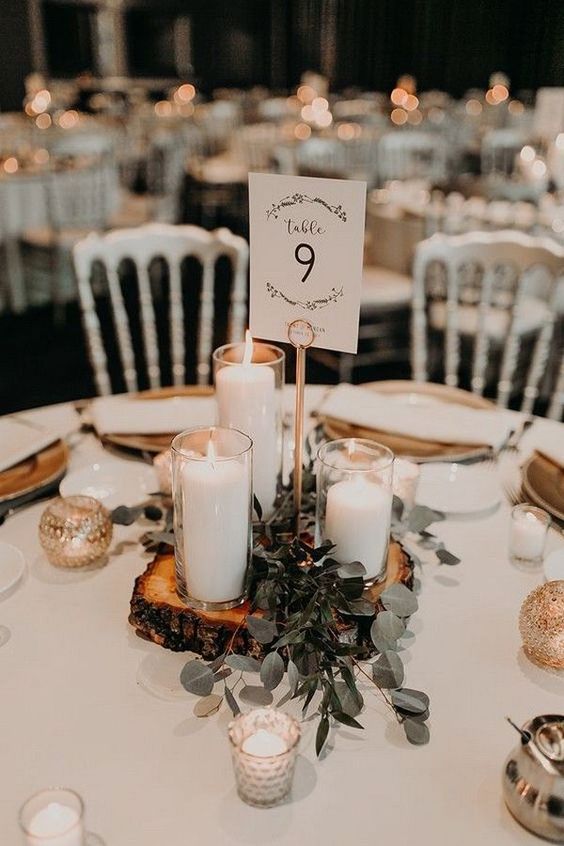 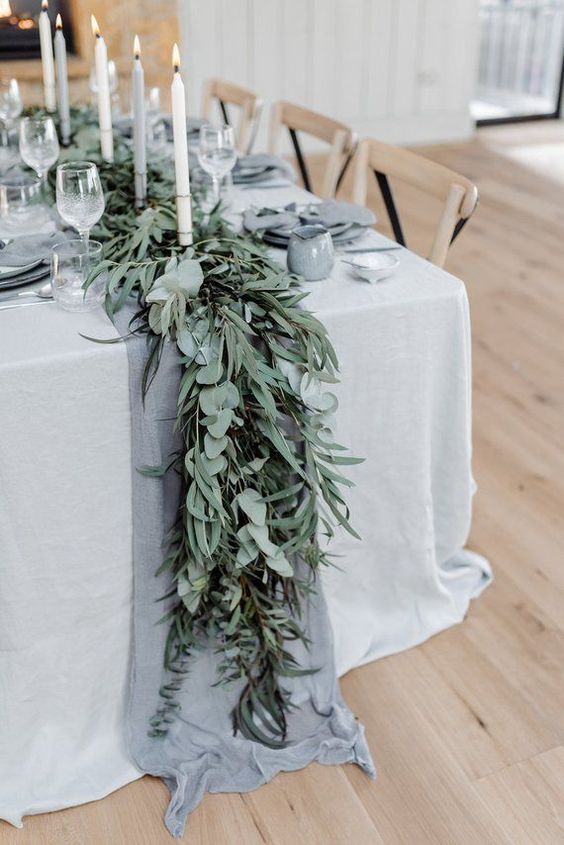 SO! Y’all excited about this new series? I surely hope so! What are you most excited to read about in the coming months? I promise Andrew and I are working on the series about our story, as well! We’ve been rather busy. XD

A Bit of a Life Update & Wedding Plan B